On June 20, 2014, the Department of Labor (“DOL”) proposed an amendment to its Family and Medical Leave Act (“FMLA”) regulations that will extend the FMLA’s spousal benefits to married same-sex couples living in the thirty-two states that do not currently recognize same-sex marriages. 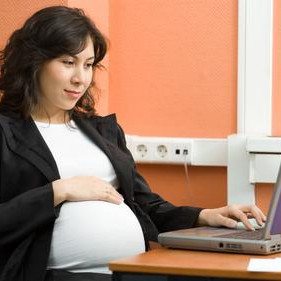 Employers: Do You Comply with New Pregnancy Law? 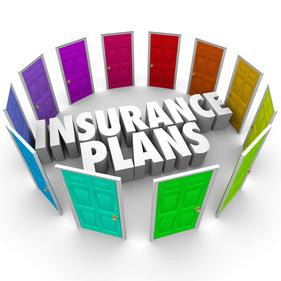 As we previously reported, on June 26, 2013, in the case of U.S. v. Windsor, the U.S. Supreme Court held that Section 3 of the Defense of Marriage Act (DOMA) – which defined “marriage” as “only a legal union between one man and one woman as husband and wife” and “spouse” as only “a person of the opposite sex who is a husband or a wife” – was unconstitutional under the Fifth Amendment.