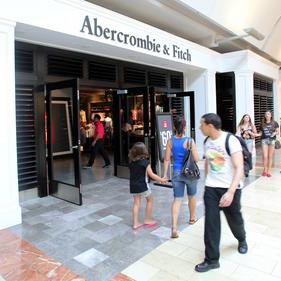 In EEOC v. Abercrombie & Fitch Stores, Inc., the Supreme Court is set to answer the question of whether an employee or applicant must expressly inform an employer of his or her religious beliefs in order to sustain a claim that the employer has discriminated by failing to accommodate the belief. 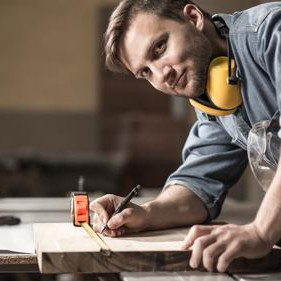 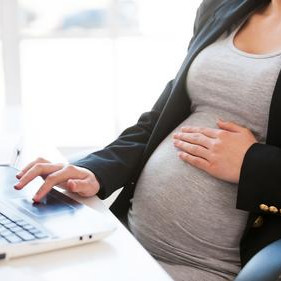 Regardless of industry, size, or geography most employers will, at some point, be faced with the issue of how to handle a pregnant employee. On July 14, 2014, the EEOC issued new enforcement guidance on pregnancy discrimination. This is the first new guidance that the EEOC has published on this issue in over 30 years and has important implications for employers and employees alike. 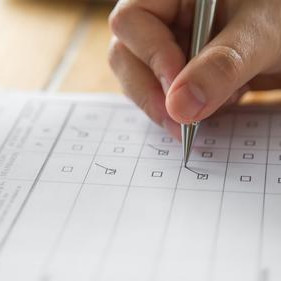 On July 14, 2014, the District of Columbia took another step towards limiting an employer’s ability to inquire into the criminal history of job applicants as part of the nationwide “ban the box” movement. 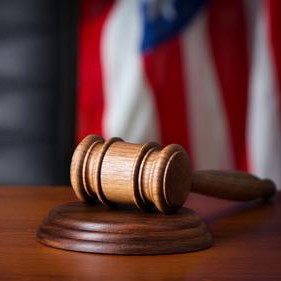 Supreme Court Term Ends with Employment Decisions:  What They Mean for Employers

On its last day of the term, the Supreme Court for the first time ruled, 5-4, that privately held corporations can have religious beliefs and concluded that the government cannot make all private employers cover the cost of contraceptive services. This decision undercuts a provision of the Affordable Care Act (“ACA”) that requires that certain preventive services, including birth control, be included in all health insurance plans.