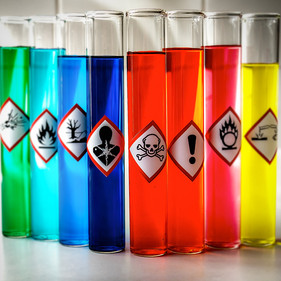 On June 22, 2016, President Obama signed into law a bill to amend and modernize the 40-year old Toxic Substances Control Act (TSCA). The “Frank R. Lautenberg Chemical Safety for the 21st Century Act” is the culmination of many years of effort to revamp the outdated chemical safety law. 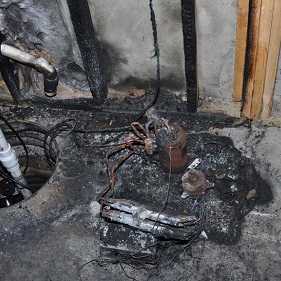 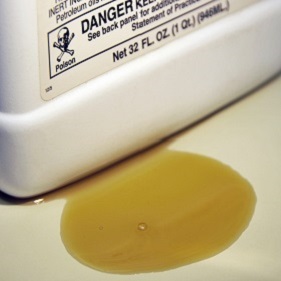 EPA recently defended its decision not to mandate the disclosure of pesticide inert ingredients that are known to be toxic or hazardous to human health in a pleading filed in a closely-watched case in federal district court in California. This lawsuit was initiated last year by several environmental groups seeking to require EPA to promulgate a rule mandating the disclosure of hazardous inert ingredients on pesticide labels. 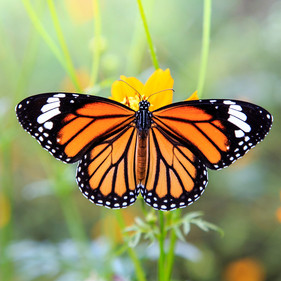 The Monarch butterfly – or, more accurately, the alarming decline of the Monarch – continues to generate government attention and clashes among stakeholders, as reflected in multiple federal initiatives and two recent lawsuits. 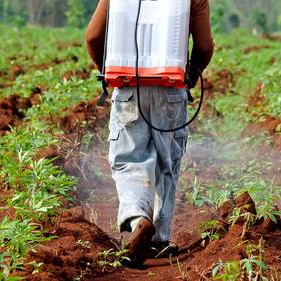 EPA Request For Court To Vacate a Pesticide Registration Denied

In an important decision enforcing FIFRA’s procedural protections for pesticide registrants and recognizing limits on EPA’s ability to cancel or suspend registrations, the United States Court of Appeals for the Ninth Circuit denied EPA’s request that the court vacate the registration of Dow AgroScience’s Enlist Duo.