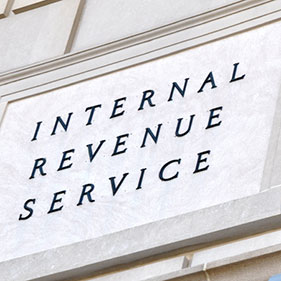 On June 25, 2015, in the eagerly anticipated case of King v. Burwell, the Supreme Court (in a 6-3 vote) ruled in favor of the Obama Administration, upholding the IRS’ authority to provide federal subsidies to individuals in states where the health insurance exchange is run by the federal government (rather than the state). 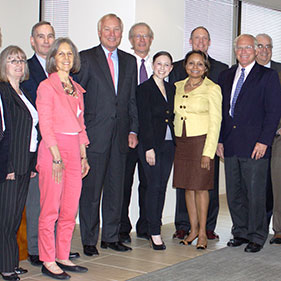 Paley Rothman was honored to host a lively question and answer lunch with Maryland Comptroller Peter Franchot along with several other officials from the Comptroller’s office on Friday, June 5. Comptroller Franchot and his colleagues graciously answered many questions raised by the attorneys here. 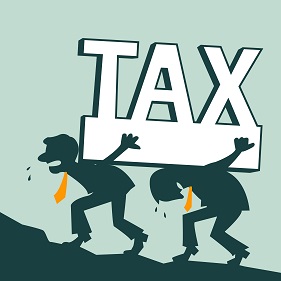 In Comptroller of Treasury of Md. v. Wynne, Maryland taxpayers received a victory when the U.S. Supreme Court struck down as unconstitutional Maryland’s practice of providing only a partial rather than full tax credit against Maryland income tax for income tax paid by its residents to other states. 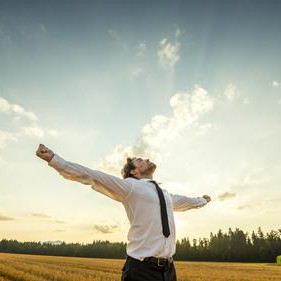 As April 15 – Tax Day – approached, many people scrambled to meet the April 15 filing deadline, oftentimes dreading the anticipated tax hit. In fact, some people believe that the weeks leading up to Tax Day are some of the most stressful financial times for families. 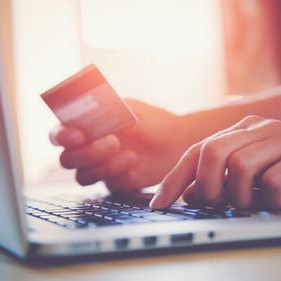 The U.S. Supreme Court in Direct Marketing Association v. Brohl reached a unanimous decision Tuesday (March 3, 2015), overturning a Court of Appeals ruling in connection with a Colorado law aimed at trying to collect use taxes resulting from sales by out-of-state retailers.