SUMMARY: The Montgomery County Council has passed a bill that would increase the minimum wage in the County over the next few years and ultimately raise the minimum wage to $15 per hour for all businesses by 2022. It remains unclear, however, whether the County Executive will sign the bill into law. At this time, there is nothing for Montgomery County employers to do but wait and see.

On January 17, 2017, the Montgomery County Council passed Bill 12-16 by a vote of 5 to 4. The exclusive purpose of the Bill is to phase-in an increase in the County minimum wage to ultimately bring it to $15 per hour.

The Bill also builds in a mechanism for automatically increasing the minimum wage thereafter by requiring the Chief Administrative Officer to adjust the minimum wage every July 1 by the annual average increase, if any, of the Consumer Price Index for Urban Wage Earners and Clerical Workers.

It is yet unclear whether the County Executive, Isiah Leggett, will sign the Bill into law. Before the Council amended the Bill by adding the separate phase-in schedule for small businesses, Mr. Leggett expressed concerns that such a significant increase would make it more difficult for the County to attract business. Thereafter a County spokesperson indicated that Mr. Leggett favored delaying the increase for all businesses until 2022.

If Mr. Leggett decides to veto the Bill, the County Council could override the veto with six votes. However, that will require the proponents of the Bill to convince one of the members who voted against the Bill on Tuesday to vote for it on an override vote.

While employers should be aware of this new development, at this time, there is no need to take action until it is clear whether the Bill will become law. 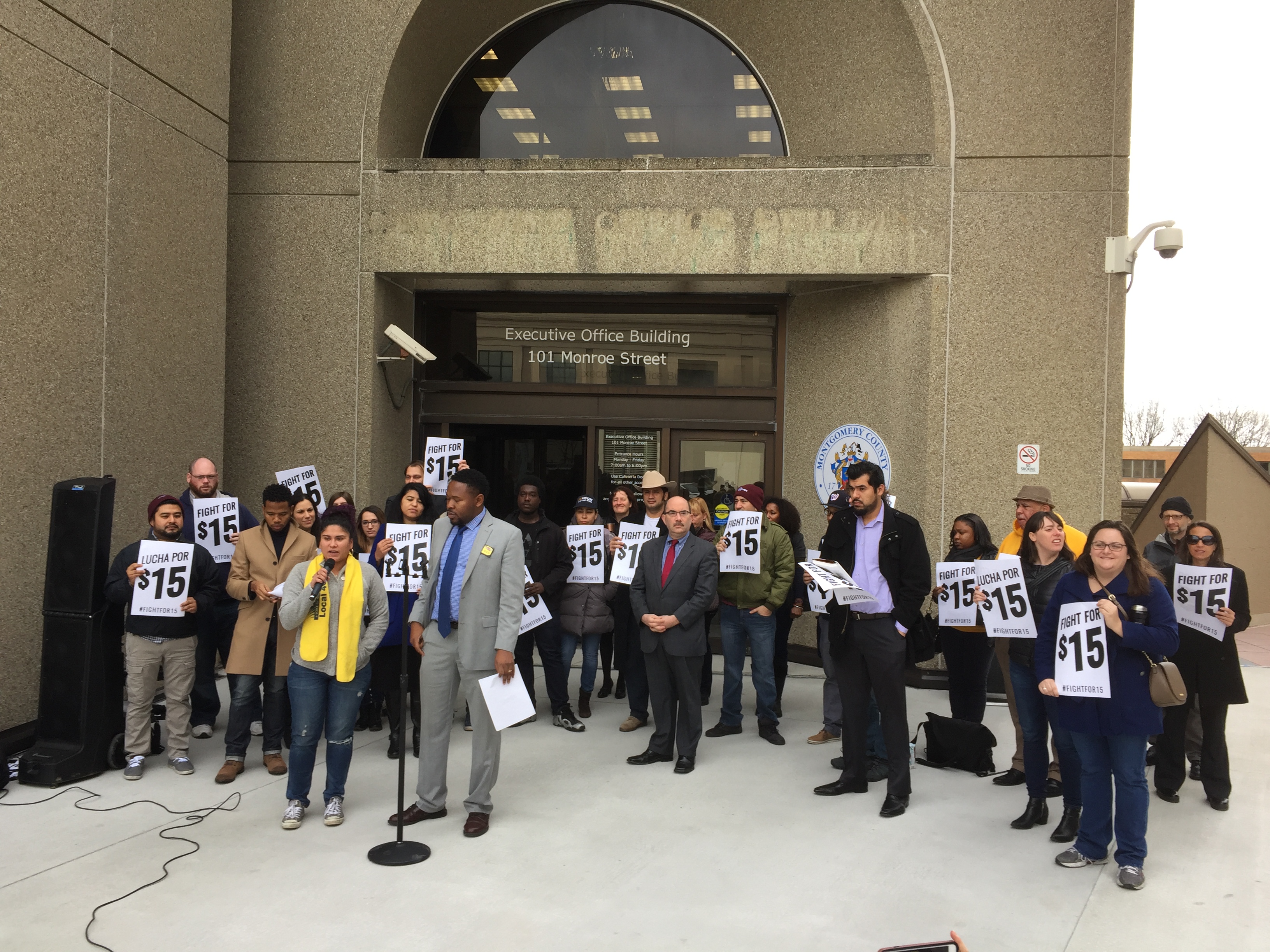 The explanations and discussions of legal principles herein are intended to be used for informational purposes and are not to be relied upon as legal advice. Situations may vary and nothing included herein is intended by the author to be used as the principal basis for specific action without first obtaining the review and advice of an attorney.