On March 13, 2019, Paley Rothman attorneys Robert Shulman, Patricia Weaver, and Jessica Summers and PPGMR attorneys Julie Greathouse, Kim Logue, and Molly Shephard were featured in Law360 upon the filing of an opening brief in the U.S. Court of Appeals for the Eighth Circuit on behalf of client Murphy Oil Corp.

Murphy Oil Corp. urged the Eighth Circuit Tuesday to revive its bid to force a Liberty Mutual unit to fund its defense of a $25 million lawsuit blaming the oil company for a fire at a refinery it sold to Valero Energy Corp., arguing that a lower court improperly applied a policy exclusion.

Murphy is appealing a Jan. 8 opinion by U.S. District Judge Timothy L. Brooks that granted Liberty Mutual Fire Insurance Co.’s motion for summary judgment. The district judge concluded that all of Valero’s allegations against Murphy fall squarely within an exclusion in the insurer’s policy for claims stemming from Murphy’s supposed breaches of its obligations under a “contract or agreement.” 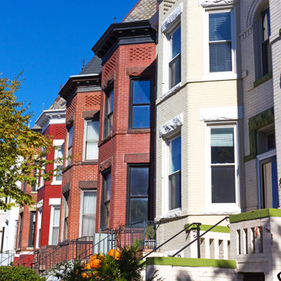