Hope Eastman provides commentary in Society for Human Resource Management article, “Following Paris Attacks: How to Balance Workplace Respect for Muslims with Vigilance,” by Dana Wilkie (November 17, 2015). The article addresses the difficulties in maintaining workplace respect for Muslim employees and protection against discrimination from other employees, while also remaining vigilant in protecting the office and being on the lookout for suspicious behavior.

“’These issues are very touchy,” said Hope Eastman, senior partner and employment lawyer at Paley Rothman LLC in Bethesda, Md. ‘Most Muslims aren’t into [violence], but how do you distinguish between a terrorist and a Muslim who looks like a terrorist? That’s the really hard part.’…However, she noted, it can be difficult to define suspicious behavior. ‘What employers need is more guidance from people who are national security experts who look for suspicious behaviors. Someone handing out [radical] Islamic literature is probably a pretty good [suspect], but beyond that, [employers] can’t really say, ‘Here’s my checklist of suspicious behaviors.’”

The full article, "Following Paris Attacks: How to Balance Workplace Respect for Muslims with Vigilance," and the rest of Hope's comments can be found on the SHRM website in the Diversity section.

Hope is Co-Chair of the firm’s Employment Law practice group. 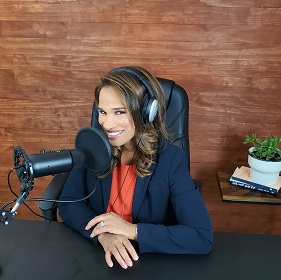