Following the appointment of William J. Emanuel to the National Labor Relations Boar ("NLRB" or "Board"), the NLRB swung to a Republican majority for the first time since 2007. That majority came to an end on December 16, 2017 with the conclusion of Chairman Philip A. Miscimarra's term on the Board, leaving the NLRB split until another Republican nominee is confirmed by the Senate. While relatively short-lived, the GOP majority went out with a bang during the week of December 11, 2017, issuing three "buzzer beater" decisions that present stark reversals of many of hte adances of the previous democratic NLRB majority.

Click here to read the rest of the article, "The NLRB Loosens Regulation of Employee Handbooks" (begins on page 3). 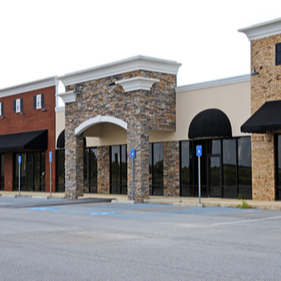 As Maryland, the District of Columbia, and Virginia approach the two-month mark of mandatory business closures, the shockwaves from the COVID-19 pandemic are being felt by the...