In a recent decision that has surely unnerved many retirement plan fiduciaries, the Supreme Court, in the case of Tibble v. Edison International et al., No. 13-550, 2015 WL 2340845 (May 18, 2015), weighed in on the issue of whether a retirement plan fiduciary can be held liable for retaining an imprudently selected investment after the statute of limitation has run from the date of the initial selection of the investment.

Overruling the Ninth Circuit in a unanimous opinion, the Court held that retirement plan fiduciaries have an ongoing duty to monitor investments that is distinct from their duty to prudently select investments. As such, the Court established that, depending on the circumstances, the six year statute of limitation for breach of fiduciary duty under the Employee Retirement Income Security Act (ERISA) can extend not only from the date on which an investment was selected but from a later point at which the fiduciary was obligated to monitor the investment.

The Tibble case was brought by participants in Edison International's 401(k) plan against the plan's fiduciaries. The participants alleged that the fiduciaries imprudently, and in breach of their fiduciary duties, chose to offer participants six higher priced retail-class mutual funds when they could have offered lower cost institutional-class mutual funds. Of the six funds in question, three were added to the plan in 1999 and three were added in 2002. The participants filed their claim in the U.S. District Court for the Central District of California in 2007.

U.K. Supreme Court rules insurers must pay out on business-interruption claims in a legal case that could have wide-ranging ramifications 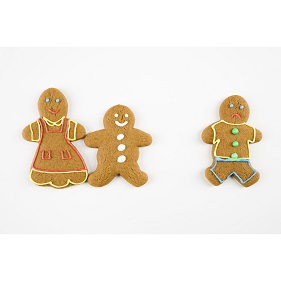