Calif. Ruling Is A Win For Insureds With Multiple Policies

Where injury or damage spans multiple policy periods and years of coverage, multiple policies may be activated or potentially activated. Under an all-sums trigger, the policyholder can designate the policy that responds in the first instance. Excess carriers may take the position that the policyholder has to first exhaust all policies on the horizontal grid before it could access excess policies in any given policy year’s tower.

In the coverage dispute in Montrose Chemical Corp. v. Superior Court of Los Angeles County, the carriers argued that other insurance clauses in the policies required such horizontal exhaustion; i.e., other insurance clauses, a standard provision in policies, supposedly insulate any excess policy until all underlying other policies are first exhausted.

The California Supreme Court reversed the Court of Appeals, and rejected the carriers’ position. The court correctly held that other insurance clauses do not apply to the policyholder’s right to access policies and allocate losses. According to the court, the insurance carriers own the administrative burden to spread the loss among all triggered polices through rights of contribution.

The policyholder can exhaust a primary or underlying policy and then vertically access excess polices in that tower.

The full article, "Calif. Ruling Is A Win For Insureds With Multiple Policies," can be found on Law360.com (subscription required). 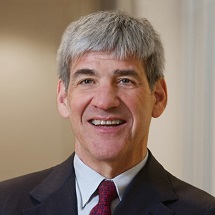 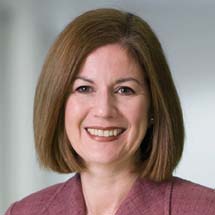 The Clock is Ticking Again on Lawsuits

The COVID-19 pandemic has disrupted “business as usual” in many ways. People and businesses have been focusing on safety measures and efforts to maintain financial...