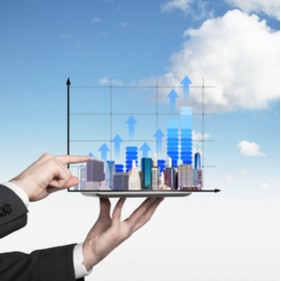 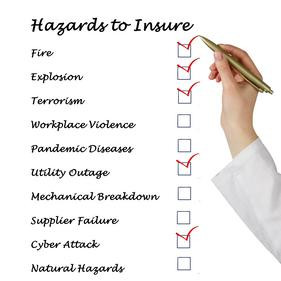 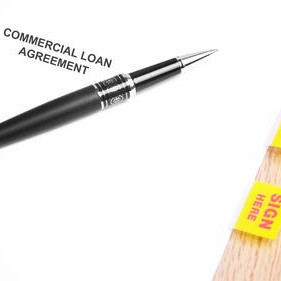 Several recent changes to Maryland’s recordation tax exemption law (§12-108 of the Tax-Property Article of the Annotated Code of Maryland), which took effect on July 1, 2013, should result in lower transactional costs in conjunction with the refinancing of commercial loans secured by a mortgage or deed of trust (for convenience, both will be referred to as “deed of trust”) on commercial property. 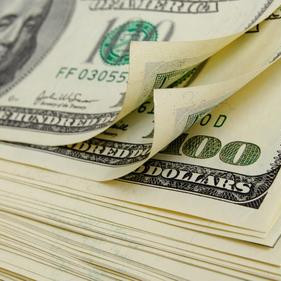 Owners of commercial properties in many counties in Maryland have two choices when it comes to refinancing. One option costs you dearly, the other - when executed properly - creates a considerable savings. Here’s how it all works...