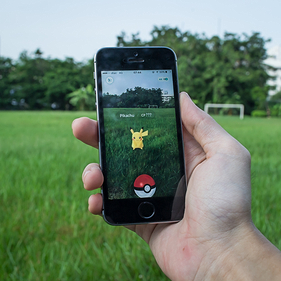 Pokémon Go Raises Legal and Privacy Issues: Don’t Get Caught While Trying to “Catch’em All”

Niantic, Inc.’s wildly popular Augmented Reality (“AR”) mobile app, Pokémon Go, was released on July 6 in the United States. In the two weeks since then, it has been downloaded a whopping 30 million times worldwide, and is being played by 20 million daily active users. 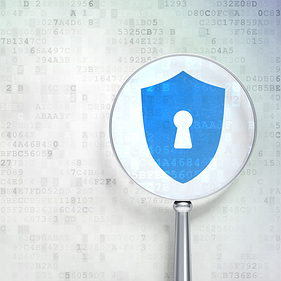 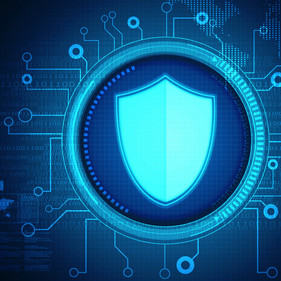