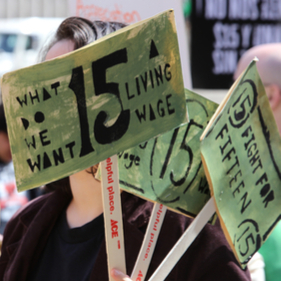 “Fight for Fifteen” succeeds in Maryland. On March 28, 2019, the Maryland General Assembly overrode Gov. Larry Hogan’s veto of a bill that will increase the state’s minimum wage to $15.00 by January 1, 2025. As listed below, the minimum wage will climb gradually each year for companies of all sizes. 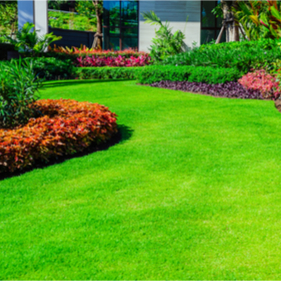 The Circuit Court of Montgomery Country, MD has permanently enjoined enforcement of portions of a Montgomery County Ordinance called the “Healthy Lawns Act” that banned “cosmetic” uses of pesticides on private property. 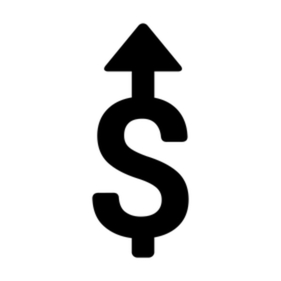 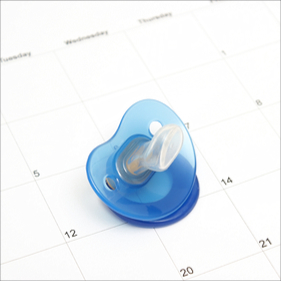 Effective immediately, the Montgomery County Council has expanded the County’s Earned Sick and Safe Leave Act, which just went into effect on October 1, 2016, to require that employees be permitted to use accrued sick and safe leave for absences surrounding the birth, adoption or foster placement of a child. 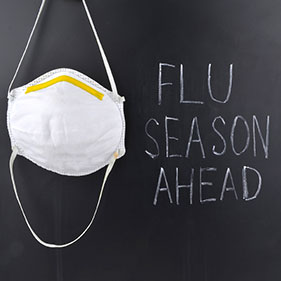 On Tuesday, June 23, 2015, Montgomery County joined the growing number of jurisdictions (including the District of Columbia) that require employers to provide employees with paid sick leave.