For nearly 50 years, we’ve celebrated the month of February as Black History Month. In 1926, historian Carter G. Woodson and the Association for the Study of Negro Life, created “Negro History Week.” This second week in February, which became the precursor to Black History Month, intentionally coincided with the birthdays of Abraham Lincoln (February 12th) and Frederick Douglas (February 14th), two historical figures, who are respected and praised for their individual and collective efforts in ending the degrading dehumanizing era of slavery.

At its earliest inception, the focus and primary emphasis of Negro History Week, was on the integration of the accomplishments of Black Americans in this county, through the coordinated teachings in our public schools in order to preserve the realities of our experiences and the impactful roles we played that are rooted in America’s foundation so that our stories would live on and be told through the voices of future generations.

As its popularity grew, Black History Month, first proposed by students at Kent State University, was officially recognized by President Gerald Ford in 1976, urging Americans to “seize the opportunity to honor the too-often neglected accomplishments of Black Americans in every area of endeavor throughout our history.”

As we celebrate Woodson’s vision nearly 100 years later, the achievements and contributions of Black Americans in this country are immeasurable.

Black history is an experience shaped by violence, discrimination, and injustice. But Black History is America’s history. Our influences have spanned a variety of disciplines and have impacted the world. Novelist and short-story writer, Richard Wright, whose literature was among the first to address the racial inequalities and the plight of Black Americans, wrote:

“We black folk, our history and our present being, are a mirror of all the manifold experiences of America. What we want, what we represent, what we endure is what America is.... The differences between black folk and white folk are not blood or color, and the ties that bind us are deeper than those that separate us. The common road of hope which we all traveled has brought us into a stronger kinship than any words, laws, or legal claims.”

In honor of the expansive and ever growing contributions of Black Americans to this country, we’d like to honor one of our very own, a woman who is committed and dedicated to improving the legal system for us all, and my former partner and friend, the Honorable Bibi M. Berry, who after nearly 20 years of practice in the family law arena, was appointed as an Associate Judge to the Montgomery County Circuit Court on January 10, 2020. Judge Berry, or “Beebs” as she was known to some, knows firsthand how vital the rule of law is and how “crucial it is to apply it with kindness, fairness, intellectually curiosity, an open mind and with an unwavering respect…” 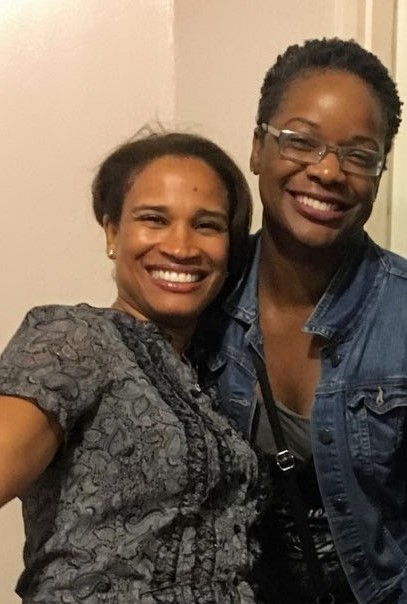 On my podcast, The Divorce Chronicles, I chat with a variety of experts focused on one goal – providing listeners with valuable resources and tools to support them as they go on their journey. I have spoken with lawyers, financial gurus, authors, coaches, and more, about all parts of the divorce process. While the episode we highlight here does not focus on the topic of Black History, we wanted to showcase this interview with Judge Berry, whose recent appointment to the bench serves as a reminder that the history and impact of black people in this country is being written every day.

Click here to listen to “Tips for Unrepresented Parties in Domestic Matters,” or subscribe to The Divorce Chronicles wherever you listen to podcasts.

Tracey Coates is Co-Chair of the Family Law practice at Paley Rothman, where she also co-chairs the firm’s Diversity & Inclusion Committee. She shares this podcast episode and a brief look at the history of Black Americans in celebration of Black History Month. 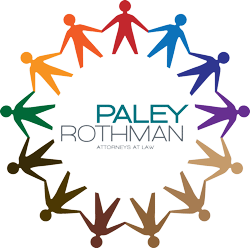